Cherry on my Sundae

No matter the weather, if I’m sick or perfectly healthy, I will find myself devouring a bowl of beef pho once a week. I absolutely love Vietnamese cuisine and pho is one of the most popular dishes, with good reason. The clear broth is an intense combination of tart, slightly sweet and umami. Serve with thin rice noodles, rare beef, and various garnishes and you have an amazing meal!

Since I only know pho from restaurants, I had to do research on how to make the authentic version. After some experimenting, I am happy to say I was able to recreate beef pho in my own kitchen. Here is my take on the delicious soup. 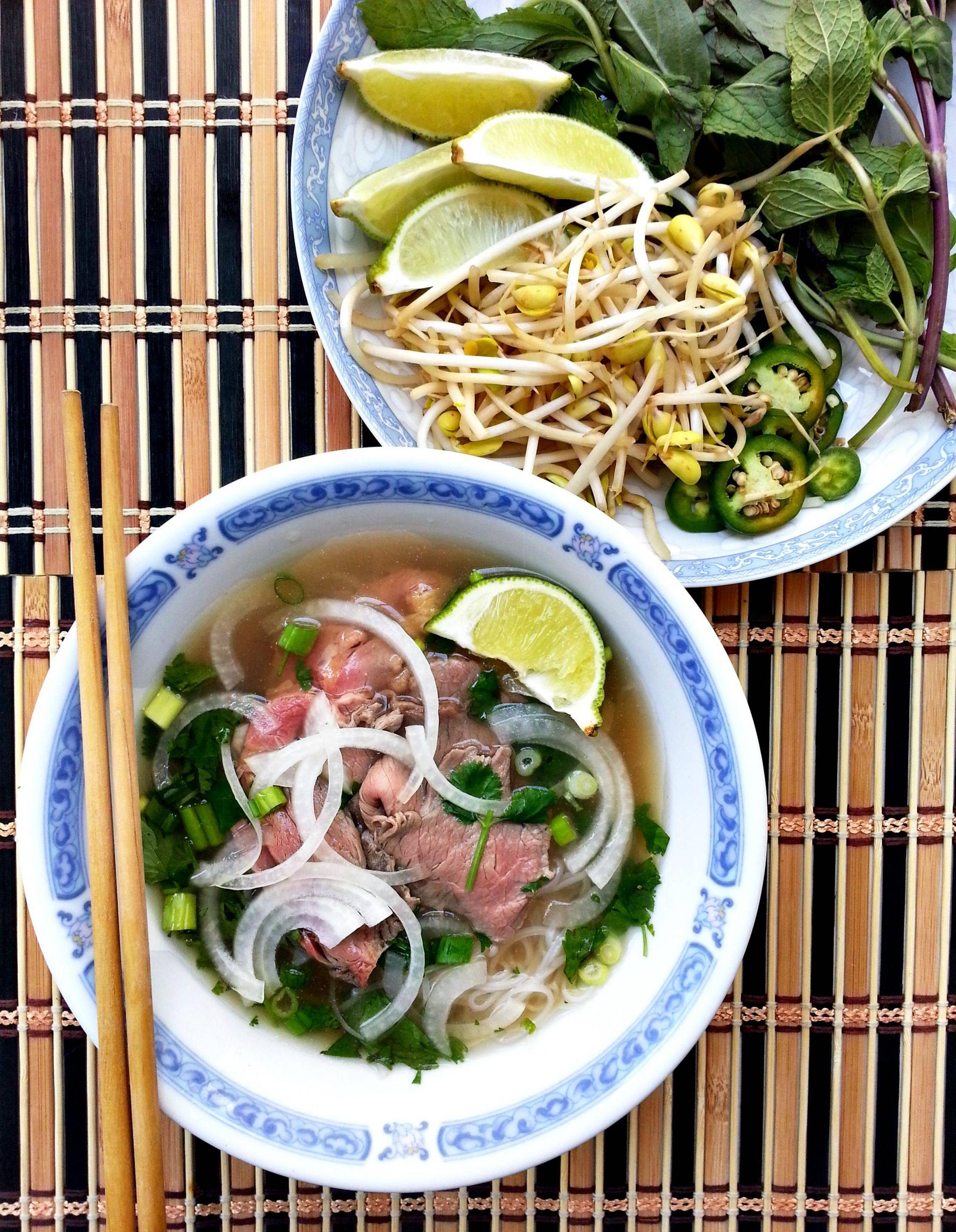 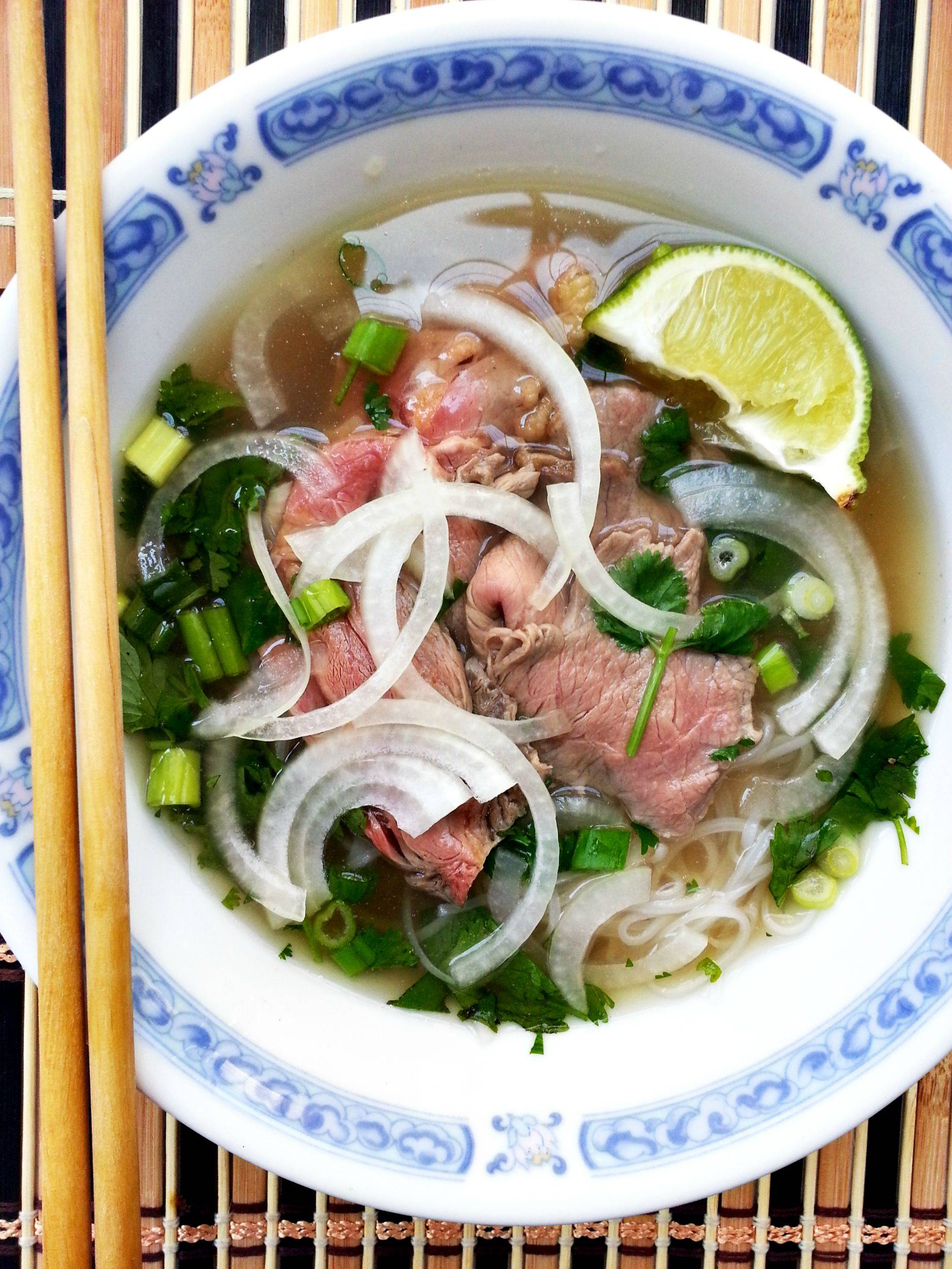 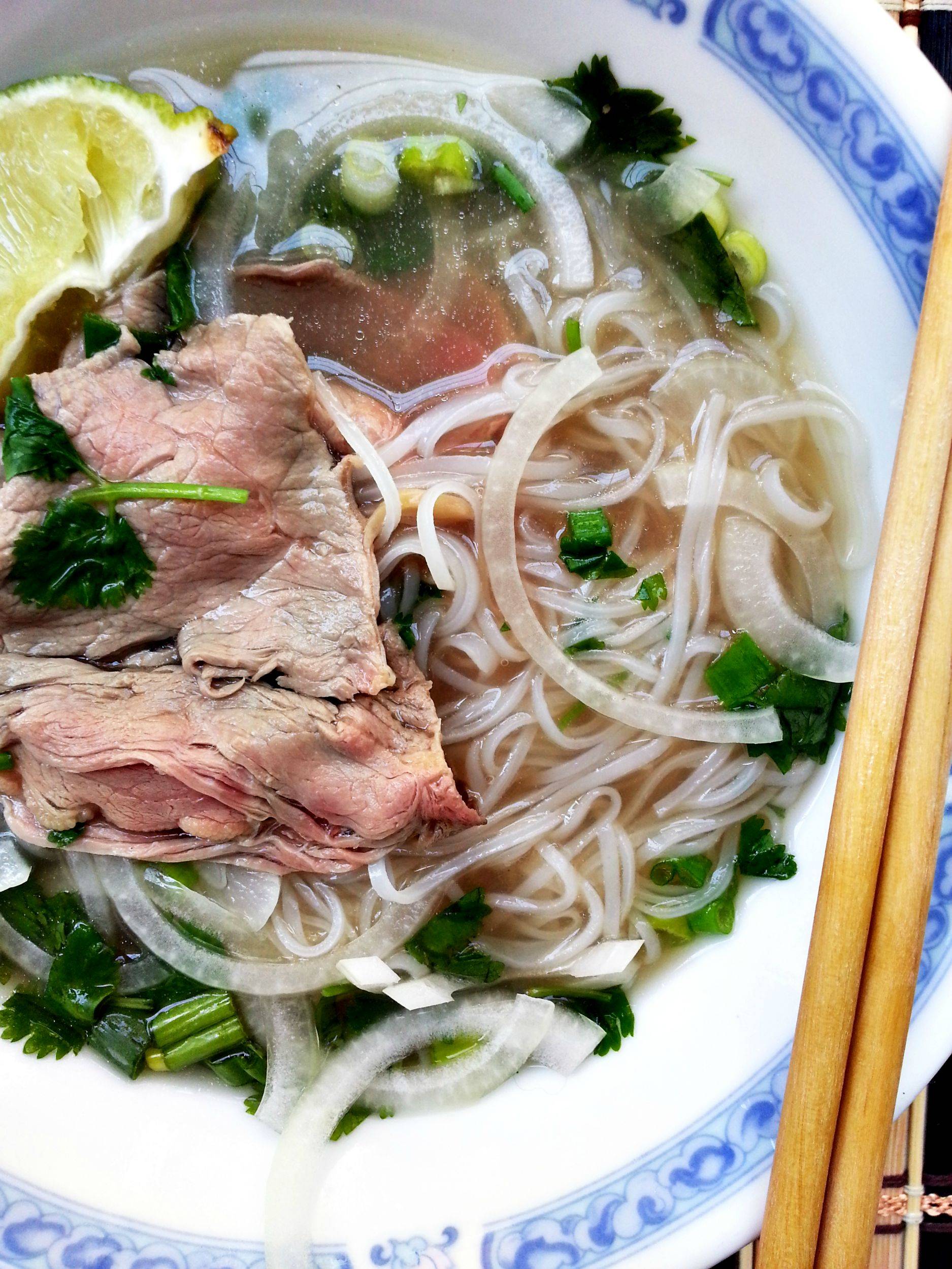 Pho has this reputation of being extremely difficult to make; however, it’s not as intimidating as you may think! Beef pho is all about the broth, which means there’s plenty of downtime while it is slowly cooking.

First things first, you will need beef bones as the base for the soup. The marrow in the bones allows the soup to achieve that rich flavor. Oxtail bones are preferable to beef bones because it gives more flavor, but I opted for beef bones. Before you start cooking, you need to clean the bones and remove as much of the impurities as you can to get that clear broth at the end.

Soaking the bones is the initial step in removing the impurities. Just look at the little bits of fat and the blood that seeps out! 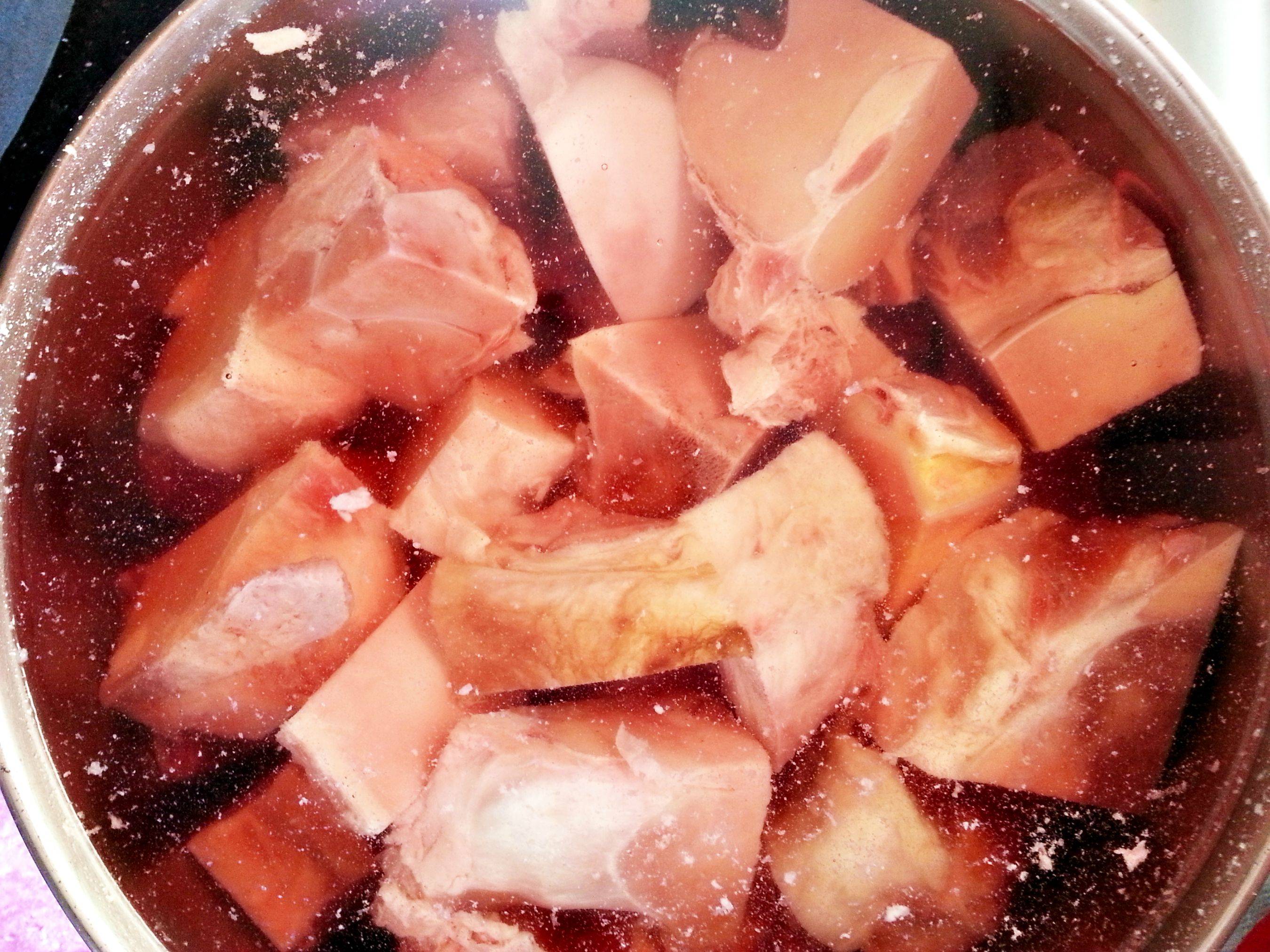 The second step to removing the impurities is quickly blanching the bones. This cooks out the blood and removes all the scum from the bones. 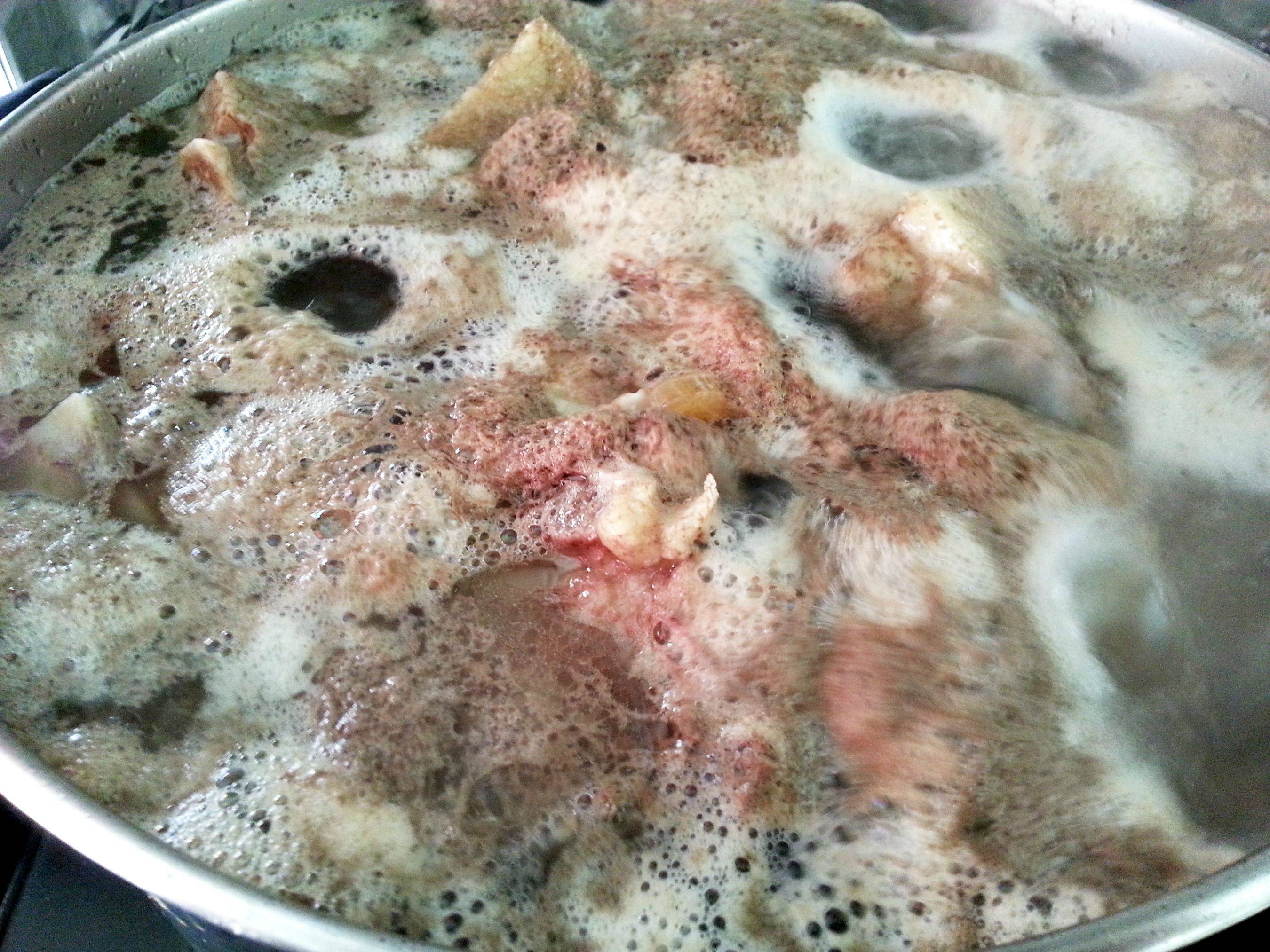 In addition to the bones, you need the aromatics and spices to flavor the broth. For the spices, I was unable to find whole cardamom pods, so I had to settle for ground cardamom. Cardamom is one of the most expensive spices, second to saffron, so cherish this spice! 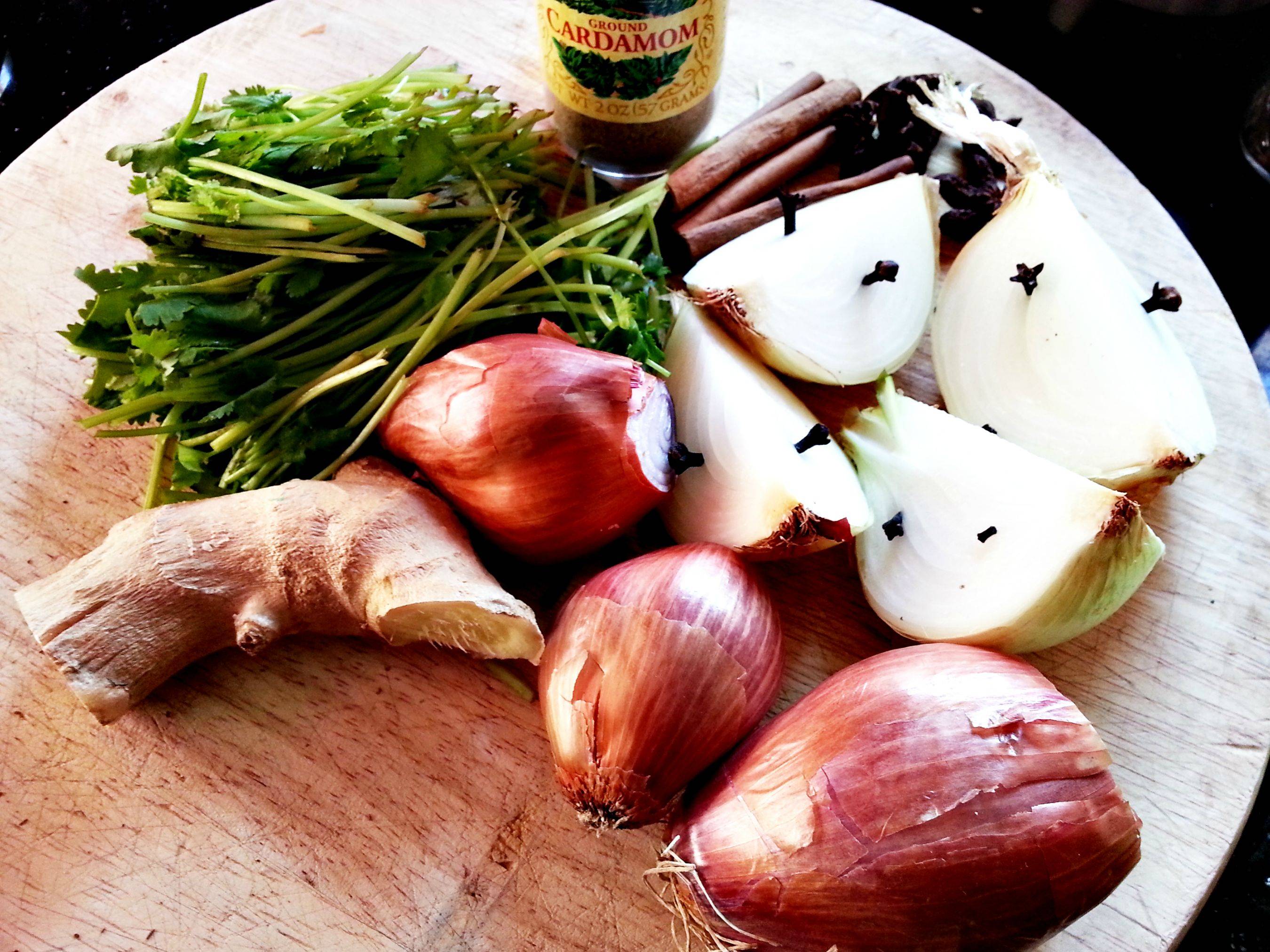 Make sure to turn the onions, shallots, and garlic while charring to prevent it from completely burning on one side. Charring these ingredients give the broth a robust flavor. 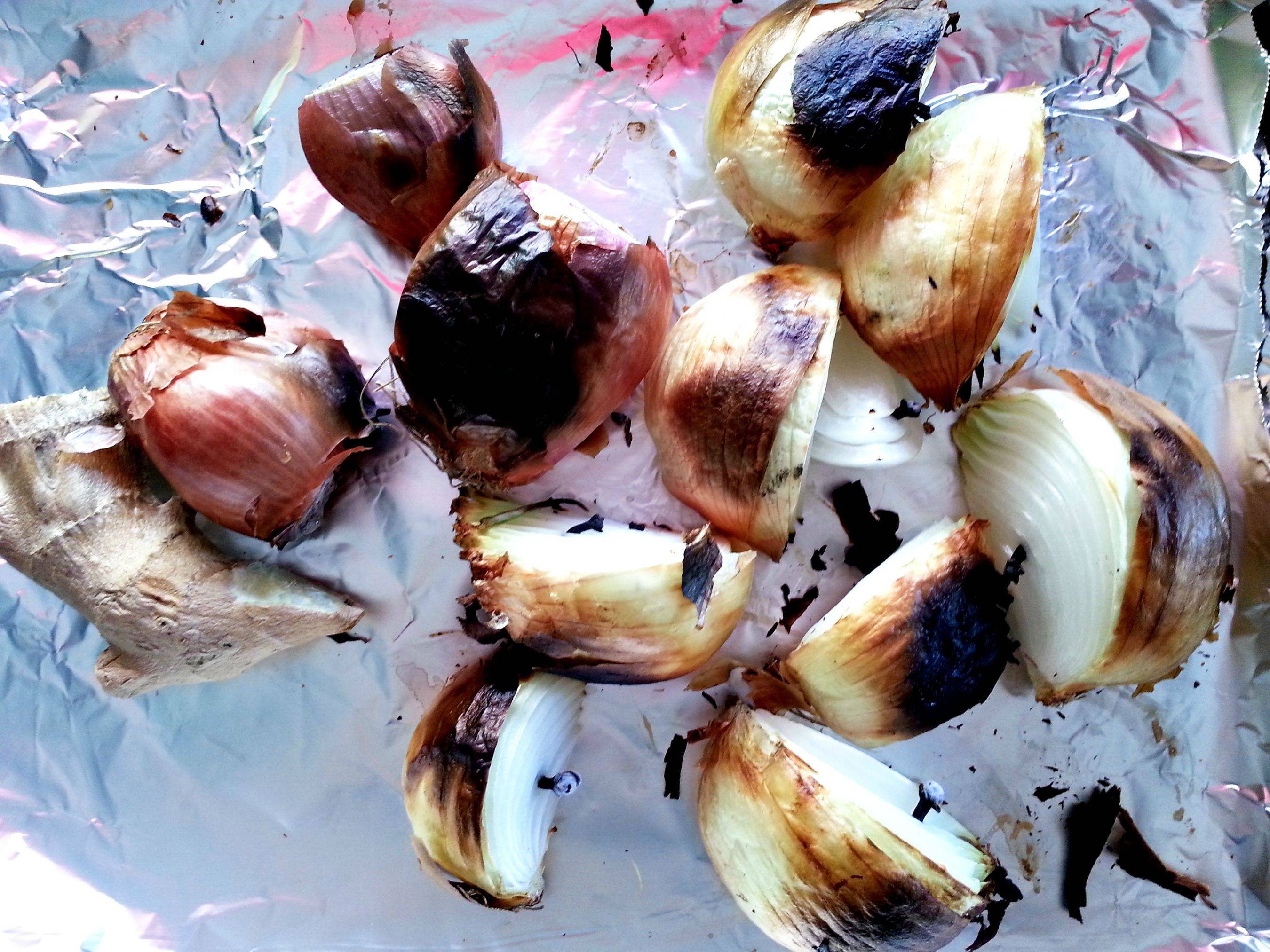 Now for the special ingredients. I discovered that to make beef pho like the pho in Vietnam, you need an ingredient called sa sung worms. Sa sung worms are marine worms that give pho the umami taste; unfortunately, these are not readily available anywhere other than Vietnam or China. To compensate for the lack of sa sung worms, people elsewhere use a combination of yellow rock sugar and MSG.

Yellow rock sugar is also known as lump sugar and is typically sold in Asian markets in a box. I was unable to find any in my area so I used brown sugar crystals instead. Yellow rock sugar rounds out the flavor as opposed to granulated which is just sweet and flat; do not substitute with granulated sugar! 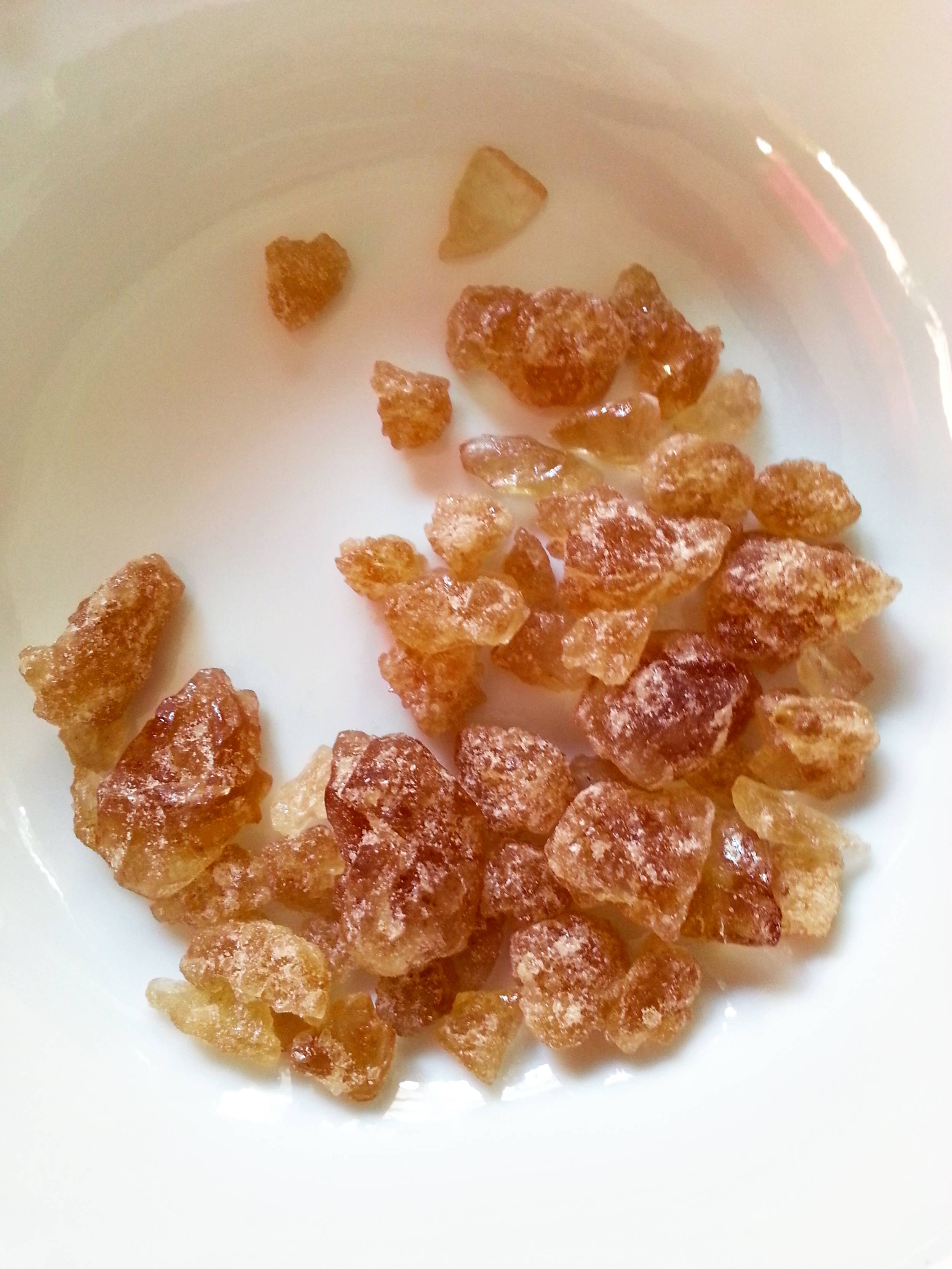 Rock salt, on the other hand, can be substituted with table salt. Table salt is rock salt that has been crushed, purified, and mixed with iodine. Think of rock salt as the pure version of table salt.

Although you are skimming the broth as it cooks, there will still be fat even when it is done. An easy way to skim the fat is to chill the broth overnight in the fridge. The fat will rise to the top and solidify, making it much easier to remove. 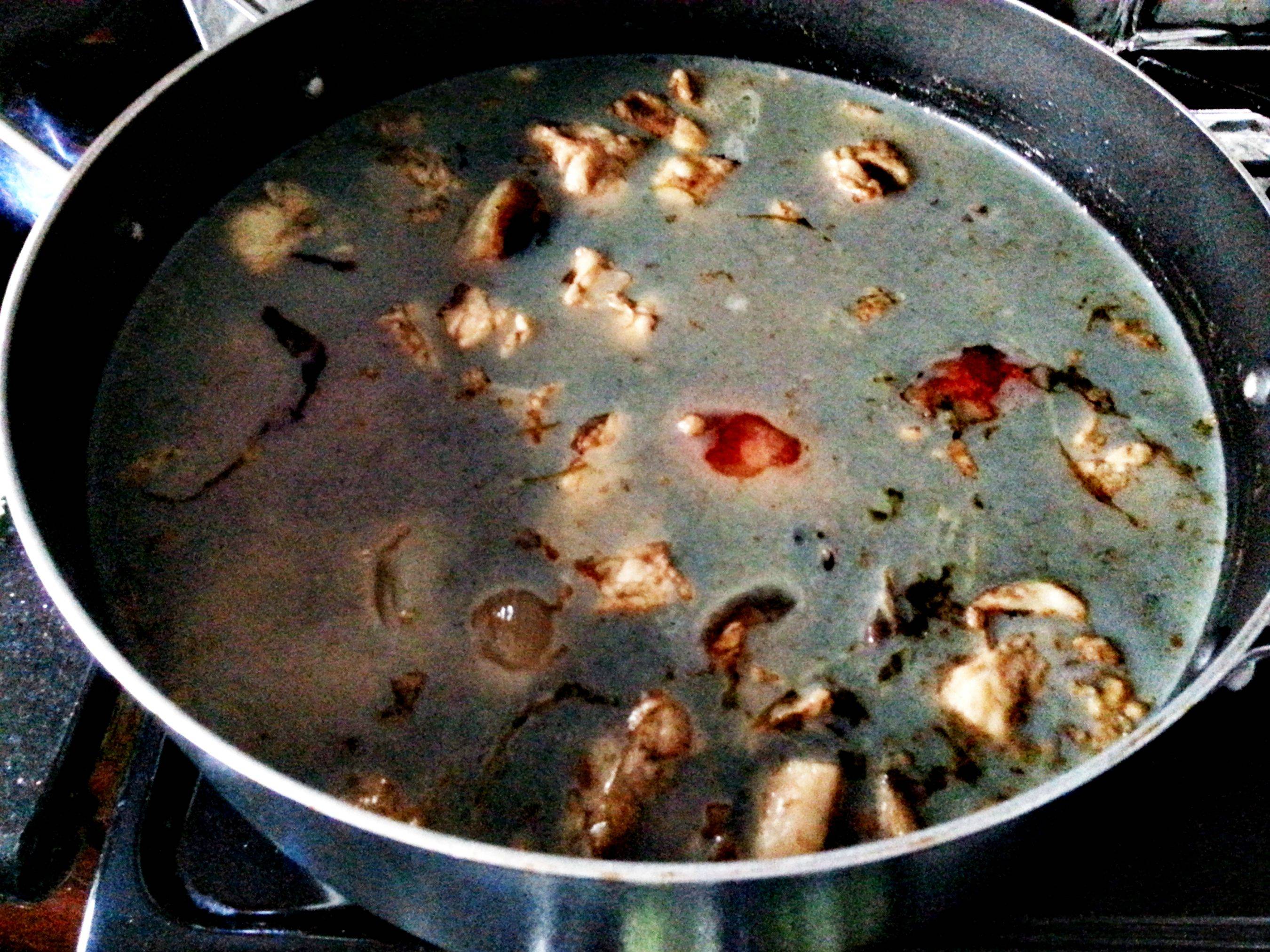 Now that the broth is done, it’s time to prepare the toppings. You can purchase thinly sliced beef at the market or request the butcher to do it for you. If you want to slice it yourself, freeze the beef for 15 minutes to make it easier. 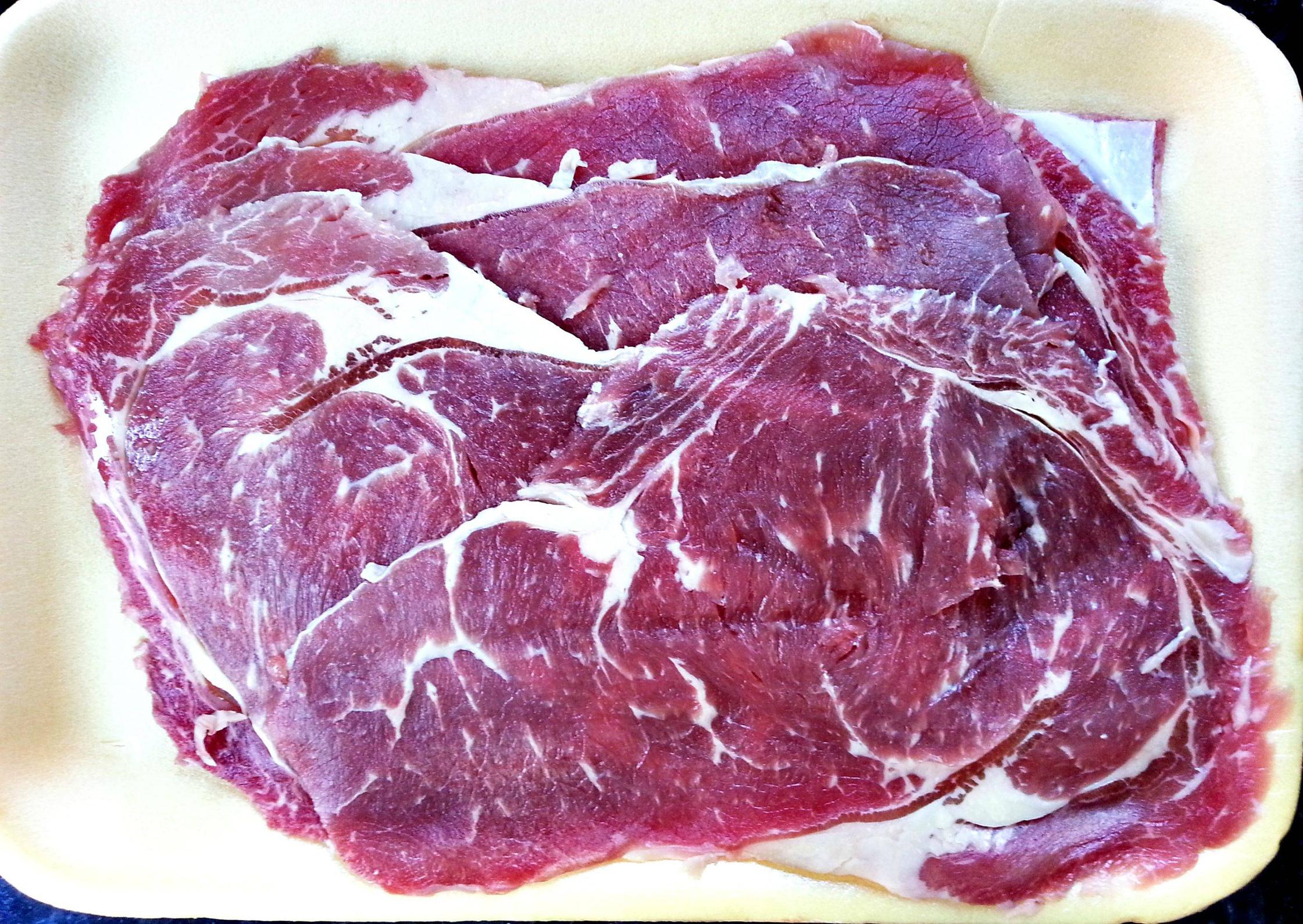 You can use dried or fresh banh pho or rice noodles. If using dried, you most likely will have to soak the noodles in hot water for 15-20 minutes or until soft and opaque. If using fresh, simply boil water and cook the noodles for 10-15 seconds (yes it’s that fast!). 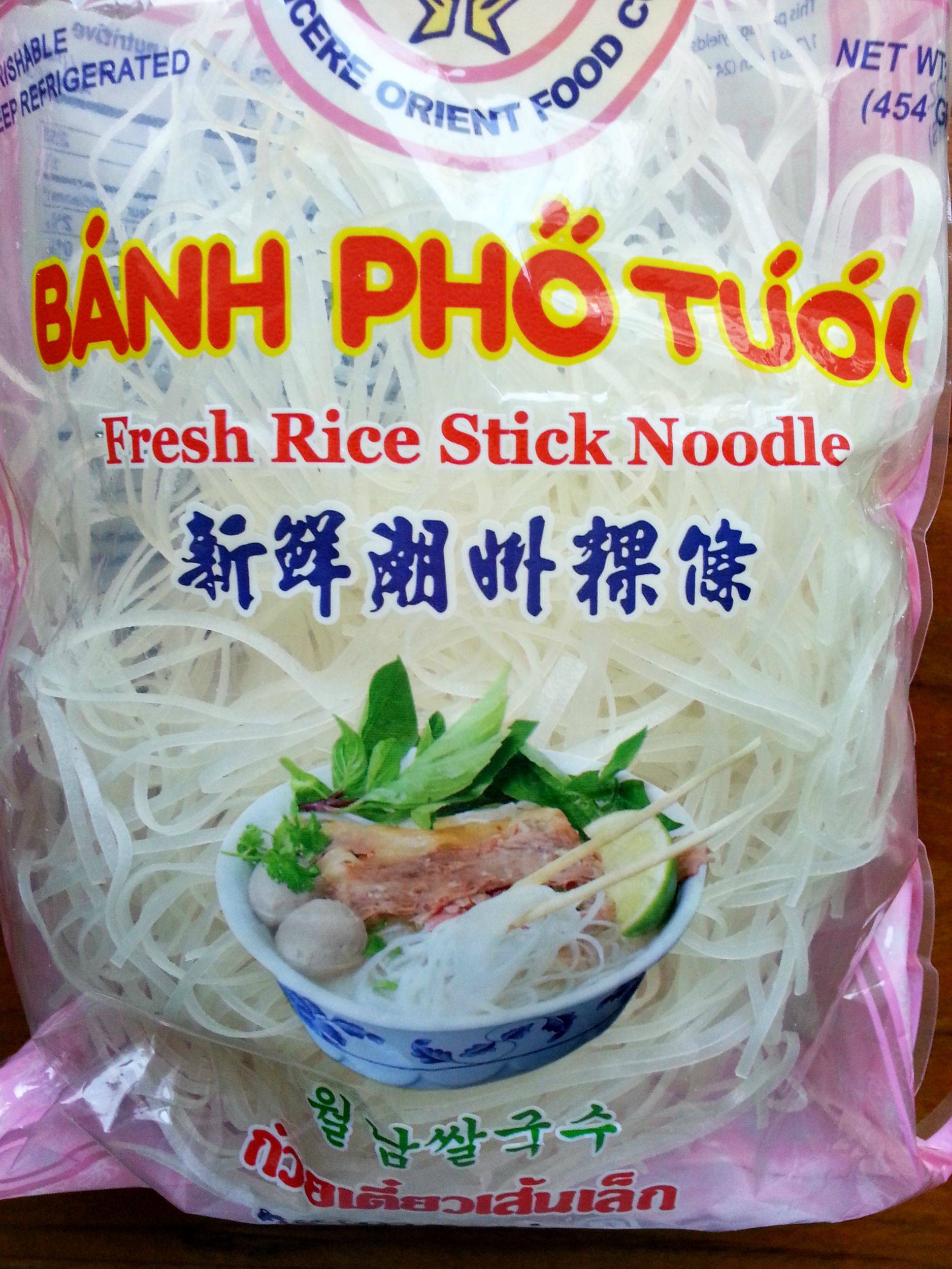 The dish already looks beautiful even before adding the broth! The whole idea of having the raw beef is that the hot broth will cook it once it is poured into the bowls. 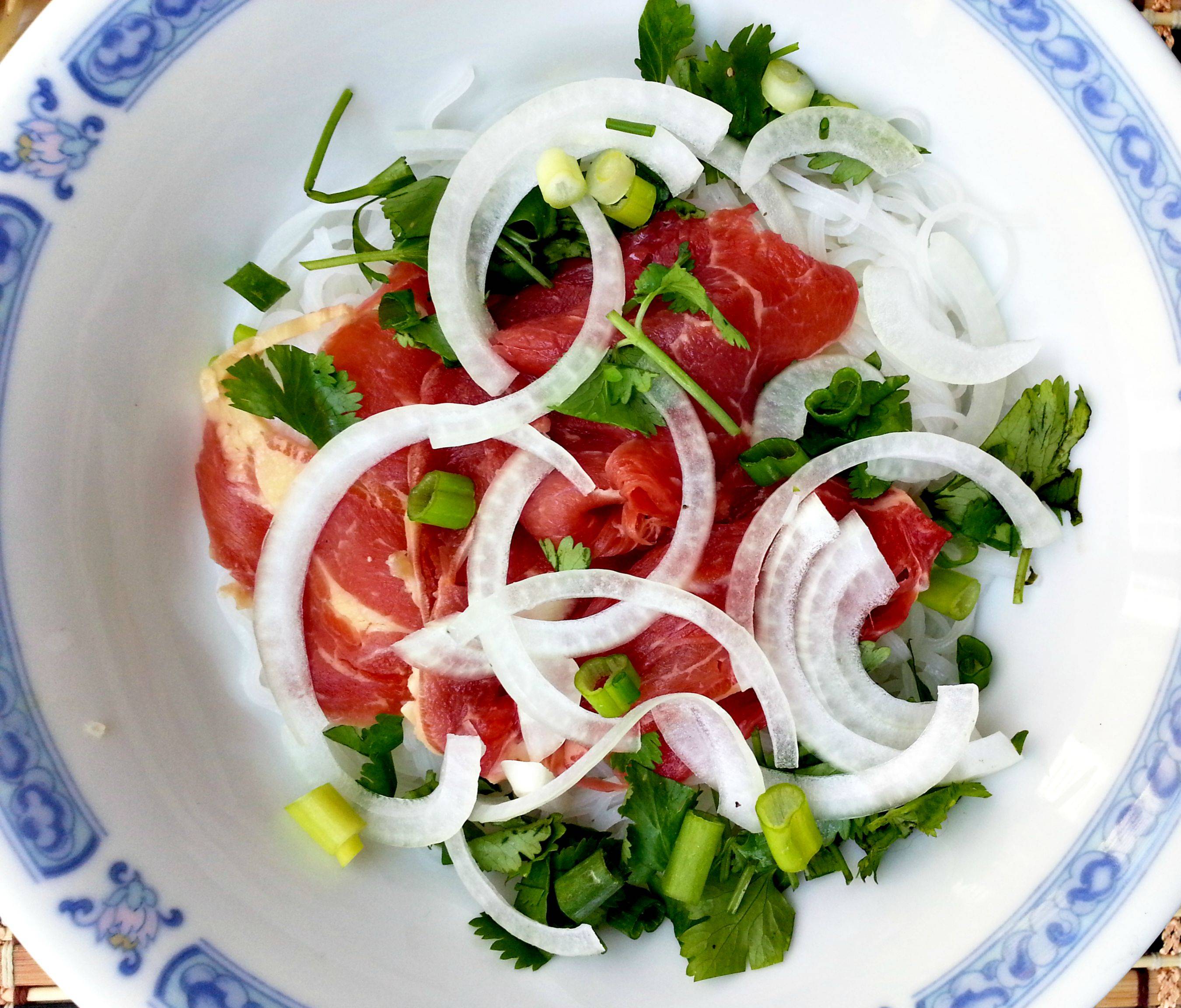 Serve the garnishes on the side, allowing each individual to flavor their own soups. Traditionally, pho is consumed as is; nowadays, pho is served alongside hoisin and sriracha to dip the meats. How you have your pho is up to you! The great thing about this recipe is that you can adjust it to your preference.

You can choose to use tripe instead of the tendon, include meatballs, or even use chicken bones instead to have chicken pho. I loved the clean taste of the soup, even if it was missing the MSG. Time to make pho on the regular!